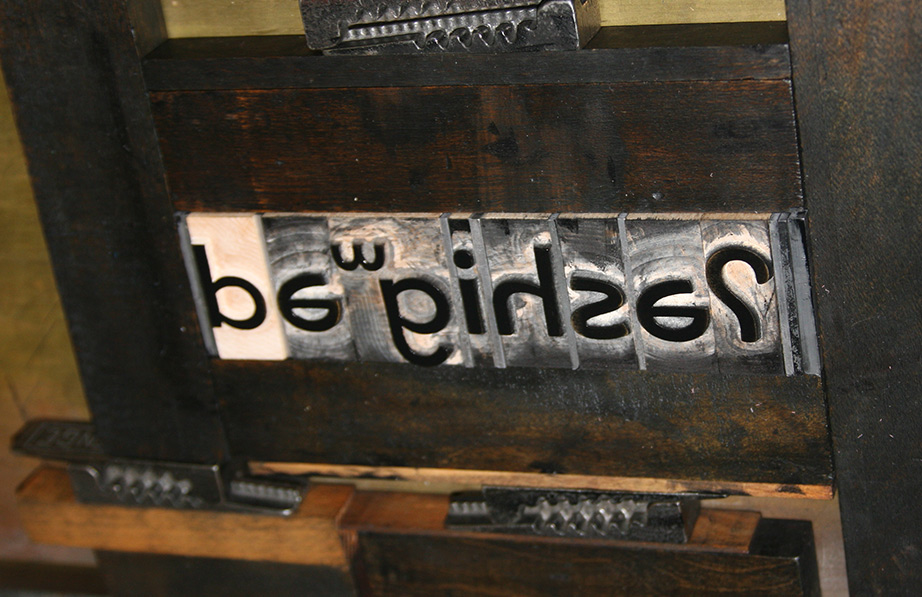 Lushootseed is a member of the Salish language family, whose approximately twenty surviving languages are spoken from northern Oregon to central British Columbia, and from the Pacific coast eastward into Montana and along the British Columbia-Alberta border.

The Lushootseed-speaking region extends along the shores of Puget Sound from modern-day Olympia to the Skagit watershed and from Hood Canal to the Cascades. The term “Northern “ refers to the language as spoken by the Skagit, Swinomish, Sauk-Suiattle, Stillaguamish and neighboring peoples; “Southern Lushootseed,” is that spoken by the peoples of Snoqualmie, Muckleshoot, Puyallup, Nisqually, Squaxin Island, Suquamish and their neighbors. The Snohomish Lushootseed spoken at Tulalip exhibits features of both Northern and Southern language, though it is usually categorized as “Northern. 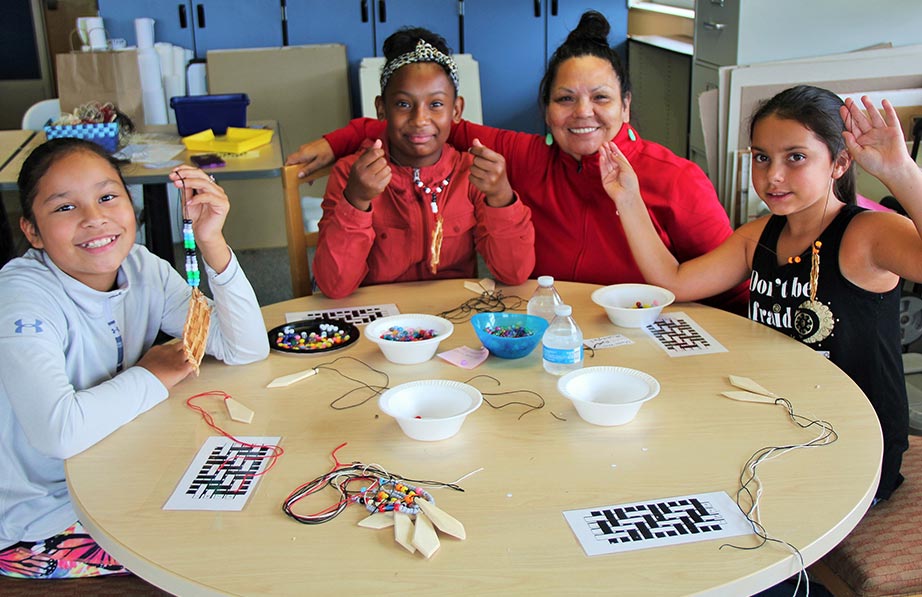 It is our responsibility to be as effective and efficient as possible at sharing our language and we allocated our teachers based on the ratio of Tulalip students attending these schools.

The department is growing process and plans to reach more students. Classroom materials are created for each grade level and class. The teachers work with the younger students, engaging them in games and activities. Older students work more on listening skills and sentence structure.