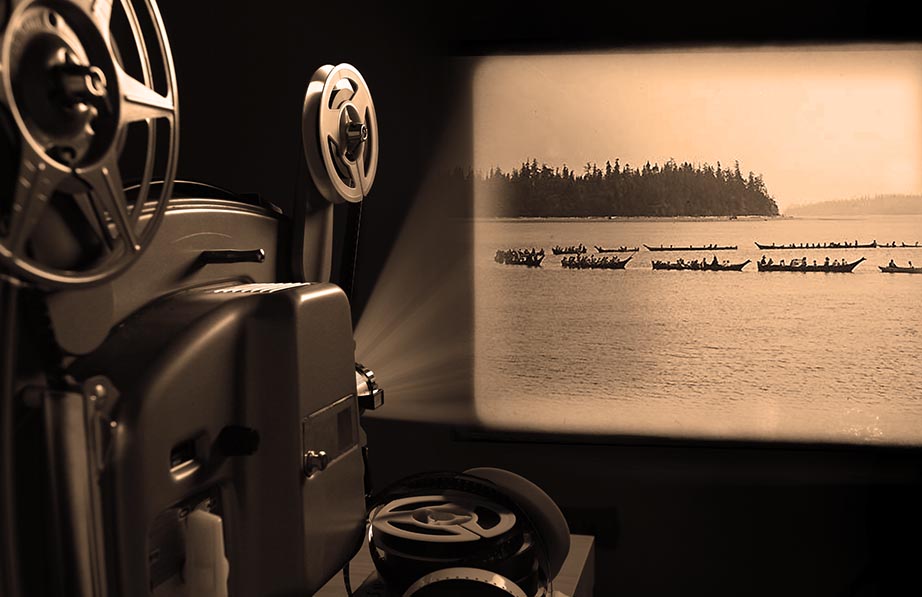 This year’s festival theme is "Filmdemic". We welcome documentaries, feature films, shorts, animations, and music videos for this year’s film festival to be held on Saturday, September 18, 2021, at the Hibulb Cultural Center. All films are welcome, particularly those recognizing the pandemic and honoring those who give hope for the future.

This year’s theme is "Past, Present, and Future", tashəliʔ, ʔəshəliʔ, ɬashəliʔ. The Hibulb Cultural Center will highlight films submitted for the past seven film festivals held at Hibulb, and will welcome documentaries, feature films, shorts, animations, and music videos for this year’s virtual film festival to be held on Saturday, November 7, 2020.

This year's theme is "Creation Stories".

This year’s theme, syəyəhub ʔə ti shəliʔdxʷ ʔi ti sx̌aƛ̕tub, Stories of Health and Hope, is a reminder that wellness is a dynamic process of change and growth. All films are accepted, but we particularly welcome stories that make us laugh, inspire us, remind us of how rich we are in teachings of wellness, and stories that create an inheritance for future generations. 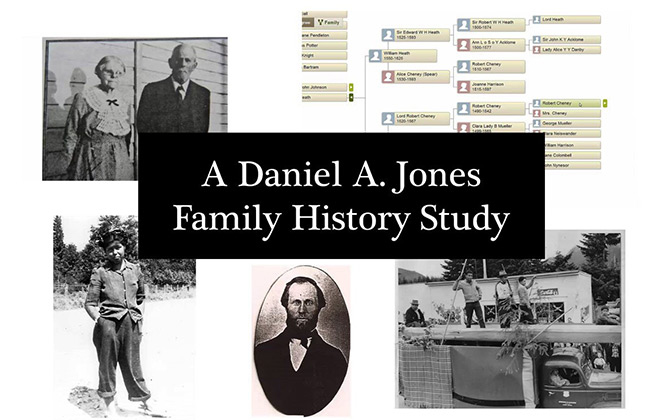 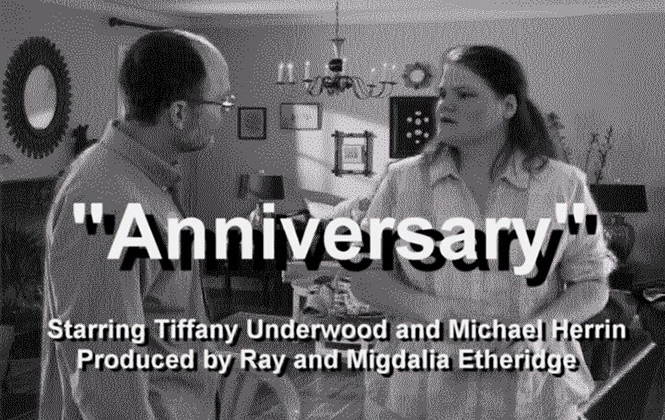 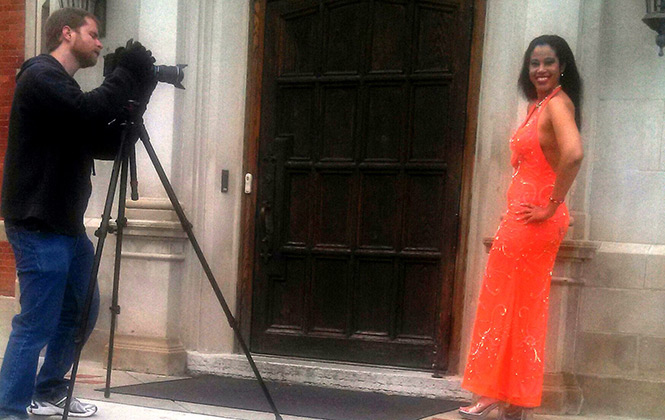 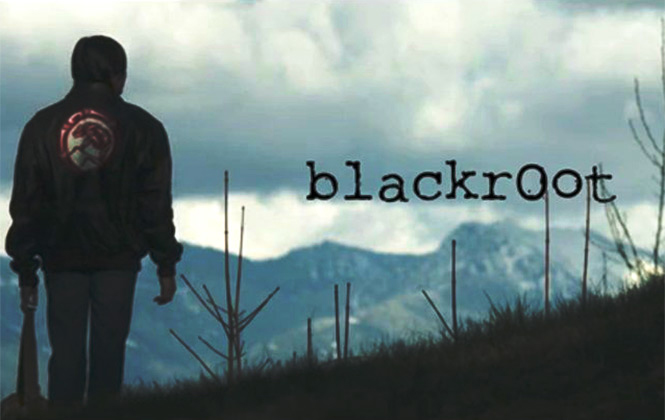 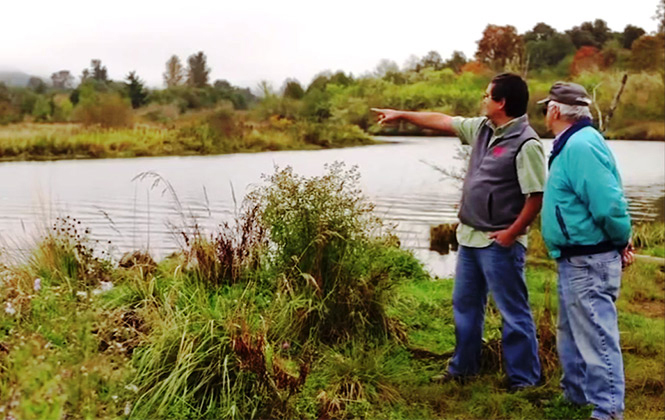 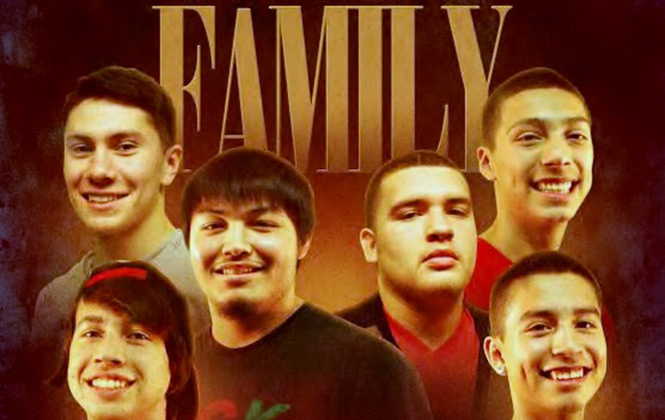 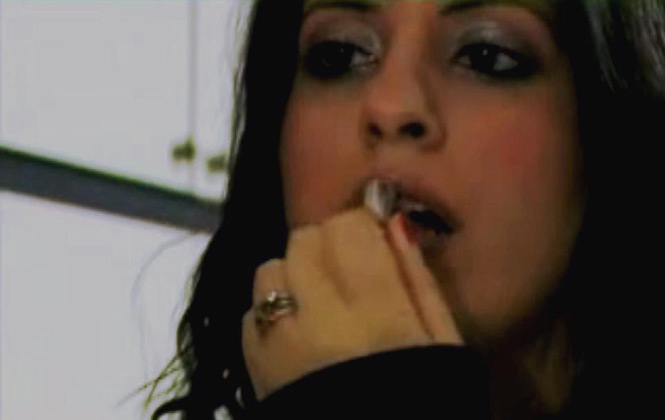 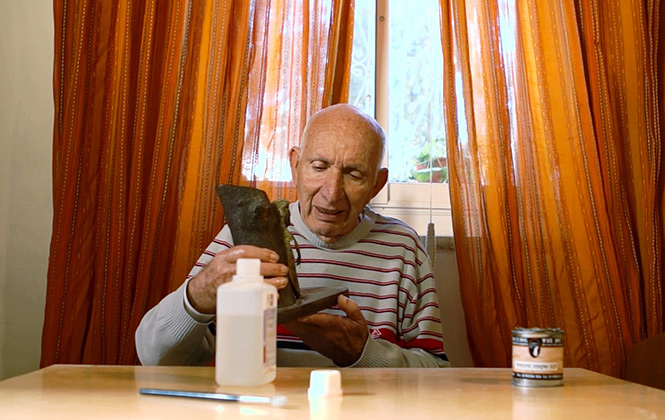 Hole in the Stomach - Avivit Myasnikov 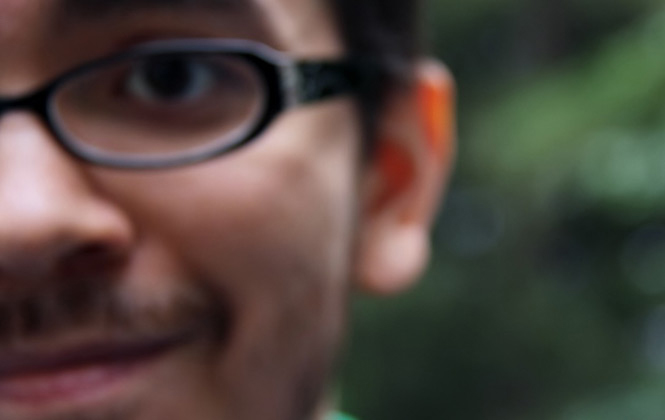 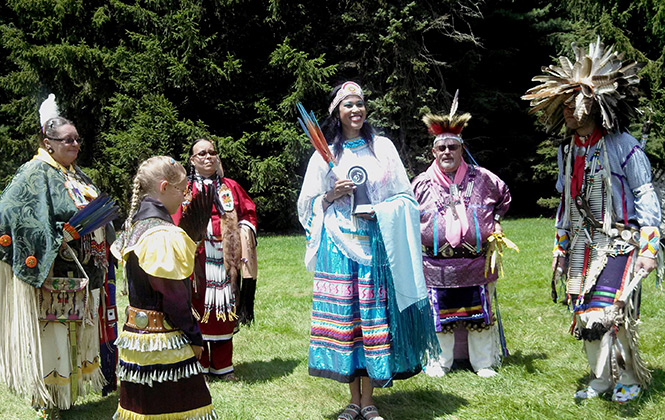 The Miracle of Us – Dawn Karima Pettigrew and Lauren Kleeman 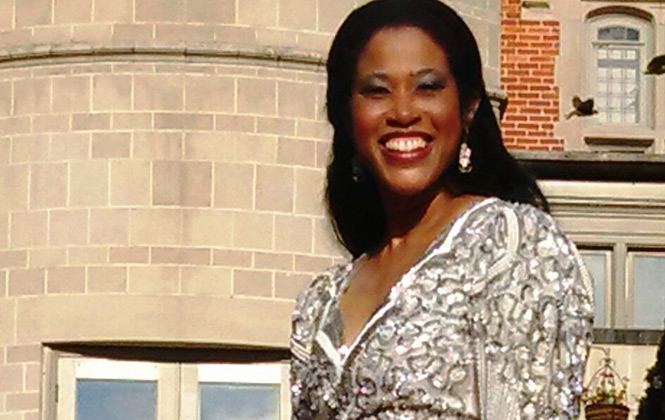 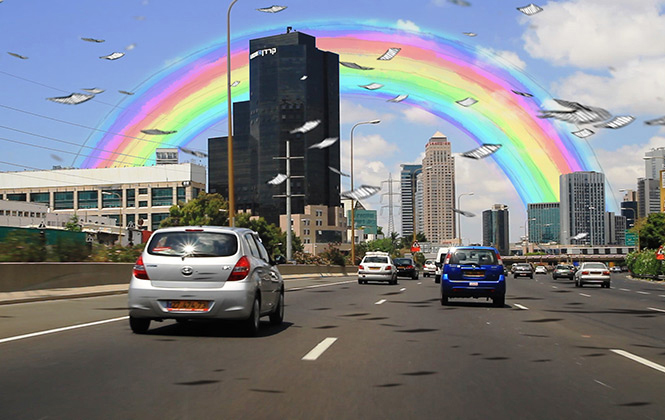 "Anniversary" by Ray and Migdalia Etheridge, Feature Short. A tribute to the old black-and-white TV sitcoms of the 1950s, it is the couple's seventh anniversary, and it may be their last.

"Frozen Food" by Avivit Myasnikov, Documentary Short. Hadar Oshri has never been a slim girl and has always loved to sing. Following countless diets along the years, her doctors recommend bariatric surgery. This film escorts Hadar on her way to the surgery and after, through a complicated relationship.

"Hibernation" by Tomer Werechson, Documentary Short. The perspectives of a documentarian who spends one day with his grandfather who is contending with Alzheimer's, as the past and present get blurred through his grandfather's life story.

"Hole in the Stomach" by Avivit Myasnikov, Feature Short. Natalie is fighting a war against her destiny and the feeling that her body betrays her. Together with her husband, they are struggling the long journey on the way to becoming parents.

"Treasure Hunt" by Nadan Pines, Documentary Feature. Despite loving each other dearly, Nadan's dad and only sister Naama haven't met for the last 15 years. This tells the story of Nadan's attempt to get these two unique characters back together, an optimistic mission which boils down to recreating one special event: preparing a "treasure hunt" game for Naama’s upcoming birthday – a long forgotten family tradition.

"Blackroot" by Ben Kadie and Jack Flynn. Feature Short. A young Tulalip boy grieves the loss of his grandmother by camping out with friends and facing his fears. Features local talent Lois Landgrebe and Areal GoodVoice.

"A Daniel A. Jones Family Study 2014" by Daniel Jones. Documentary. This is the study of Daniel’s ancestry and an introduction to additional Moses ancestry that has joined his own. Directed by Tulalip member Aaron Jones.

"Trail of Tears" by Dawn Karima Pettigrew and Olivia Porter. Written and sung by Dawn Karima, ‘Trail of Tears’ features Cloudwalker, Mista Futuristic and Tee-Rawk from THE DESIRE OF NATIONS, the 2013 Native American Music Award Winner for Best Gospel.

"Family: The Story of the 2012-2013 Wapato Boy’s Basketball Team" by Ryan Craig. Feature. The Wapato Wolfpack boys’ basketball team completed the 2011-2012 season one victory short of its ultimate goal-the WIAA boys’ basketball AA tournament. With a pack mentality, hard work, and renewed dedication, this group of hungry wolves resolved they would reach their state goal next season. Sit back and enjoy the journey.